Rising From the Ashes: Will Our World Ever Look the Same in the Post-COVID Era? 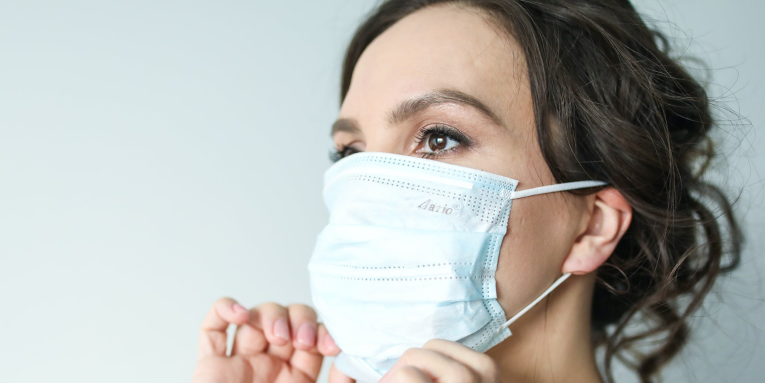 The coronavirus not only resulted in economic shutdowns and stay-at-home orders worldwide but has had a profound impact on how many people are evaluating their values and what they view as important in life. While the economic impacts of shutting down normal ways of life are still playing out, some countries like New Zealand have seen a drastic drop in new cases and have been able to successfully start to reopen their economies. Yet, because of globalization, a single country’s ability to resume normal economic activity does not mean the nation’s economy is completely back to its pre-coronavirus levels. 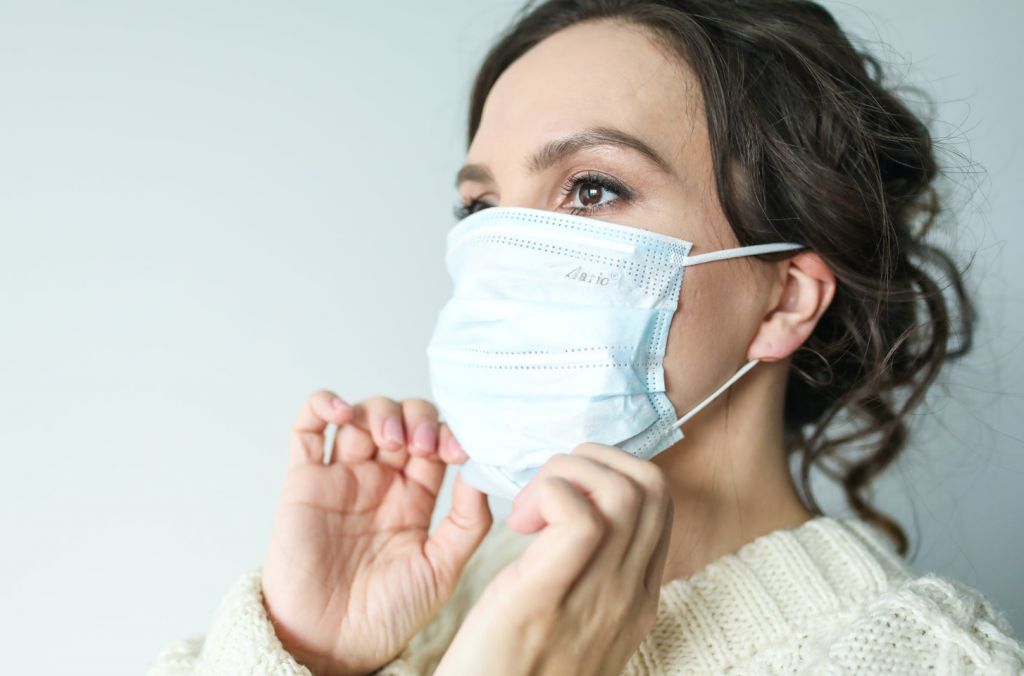 Photo by Polina Tankilevitch from Pexels

COVID-19’s lasting impacts are bound to be with us for many years—perhaps even permanently. The pandemic has the potential to transform the way we lead our daily lives, our governments, and our social structures and institutions. The work we do, how we do it, global supply chains, healthcare systems, and our physical and mental health have already been effected. However, as governments attempt to respond and mitigate the negative impacts of the virus, drastic changes will likely be necessary.

Economies and the Availability of Work

Those in essential industries and workers who are classified as “essential” have not been as financially impacted by the pandemic. Essential industries like telecommunications, healthcare, and grocery stores have had to keep operating, albeit under different conditions. Some of these workers have had to shift their daily duties, work different and longer hours, or work from home.

Yet, for those who are still working amidst record numbers of unemployment claims, the possibility of eventually losing their jobs after coronavirus still exists. The healthcare industry, for example, has had to furlough workers and cut hours due to income losses and the temporary inability to perform procedures like elective surgeries. As popular businesses like Starbucks report record losses and announce multiple store closures, those who thought their jobs were secure may be facing a rude awakening.

The record number of unemployment claims in the U.S., for example, rival those of the Great Depression era. This signals the strong possibility that more people will eventually be out of traditional work than those who are still employed. Businesses may need to adjust strategies, models, and former employees may transition to self-employment or the gig economy. Yet, independent contractors and freelancers in many industries have also seen available work dry up, raising the question of whether governments need to formulate a different strategic response to the pandemic.

Shifts in Government and Institutional Structures

As the BBC reports, there are four possible government and economic structures post-coronavirus. Those possibilities include state capitalism, barbarism, state socialism, and mutual aid. Some of these structures may already be in place, but there is also the distinct possibility that existing structures could shift.

State capitalism uses a centralized response and prioritizes economic exchanges or exchanges that produce value. In other words, economic activity is valued over the preservation of life. This type of rhetoric has been heard from American conservatives and some conservatives in the United Kingdom. In fact, the initial responses of American and British government leaders were remarkably similar in the early stages of the pandemic.

Barbarism also places a priority on economic value over the preservation of life, but the response is decentralized. Instead of coming from government and legislators, the response comes from individual citizens. This can be likened to the response of some citizens in the U.S. that protested stay-at-home orders and expressed the desire to keep their businesses open despite the risks of infecting others.

State socialism is a centralized response that values the preservation or protection of life over economic activity. While socialism is often touted as the language of the far-left in the United States, the reality is that U.S. legislators and the government have implemented some degree of socialism during the pandemic. The authorization of government relief funds to individual citizens and businesses are an example of this.

Mutual aid prioritizes the preservation of life, as well. However, the response is decentralized or comes from individuals within society. This is an ongoing phenomenon in many societies, whether there is a pandemic or what are considered “normal” crises.

One of the potential outcomes of a post-coronavirus era is that societies that formally valued economic activity or capitalism over taking care of social needs will shift more towards socialism. The fragility and inadequacies of the U.S. healthcare system, for example, have been highlighted by the pandemic. When millions lost work, they didn’t just lose their incomes, they also lost their health insurance.

Reinvention of Major and Essential Industries

Since millions are now without essential healthcare insurance at a time when they most need it, the probability of the U.S. finally transforming its healthcare system to match that of the rest of the developed world is higher than ever before. More people are questioning whether healthcare should be tied to employment and whether it makes sense to continue to have the system run by the private sector.

People are also questioning what work is essential and whether certain jobs and professions should be more adequately compensated. Teachers and retail workers, for example, have been grossly underpaid and under-trained for decades. Instead, jobs that are not essential have been elevated both in stature and pay for too long. Professional sports and financial advisers are examples. As the world shifts to a post-COVID-19 era, the work that society needs to function may finally be rewarded.

Emerging from the pandemic will likely take many years. As the coronavirus is expected to circulate for up to two years before a vaccine is developed, it’s highly likely that we will need to periodically shut back down. As people get used to working from home and spending more time in their homes, the way we function as an economy and as a society may return to a localized, simpler focus. This may not be a bad thing, as perhaps we were moving in the wrong direction all along.