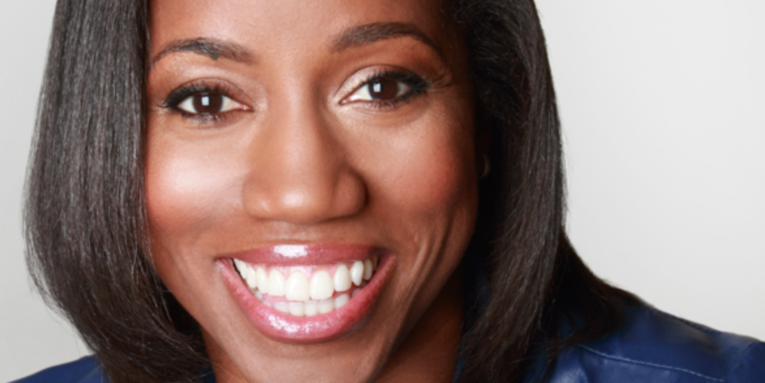 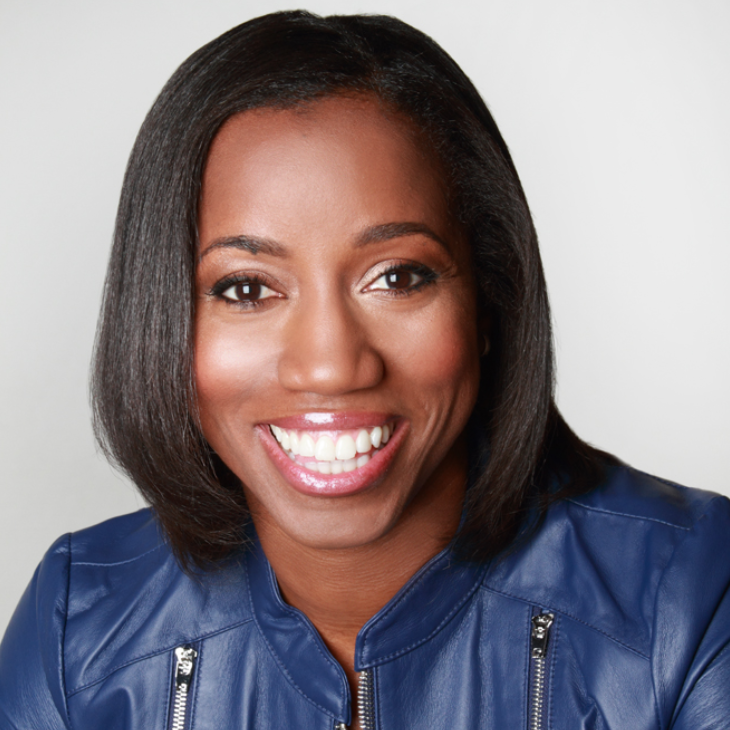 Adrienne Smith is among the best-performing wide receivers in women’s tackle football history. Adrienne is the creator of Blitz Champz, a fun and competitive card game that teaches and tests football knowledge, strategy, and critical math skills and joins Enterprise Radio.

Adrienne Smith is among the best-performing wide receivers in women’s tackle football history. As a Boston Renegades Wide Receiver, football advocate and spokesperson, Orange is the New Black actress, and entrepreneur, Adrienne is the creator of Blitz Champz (www.blitzchampz.com), a fun and competitive card game that teaches and tests football knowledge, strategy, and critical math skills. Today, Ms. Smith is leading the growth and vision of the American Flag Football League’s new Women’s Division. 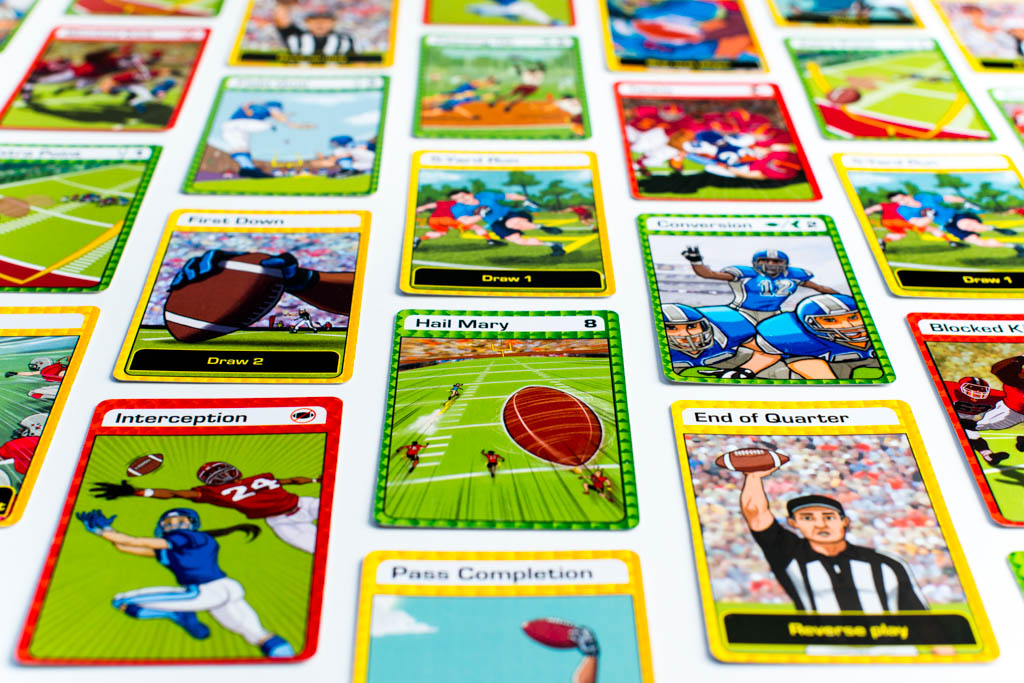 Ms. Smith started her football career in 2006 as a member of the New York Sharks, and went on to compete internationally, bringing home silver medals in Sweden and Canada as a member of the U.S. women’s national flag football team. In 2010 and 2013, Adrienne helped the U.S. women’s national tackle football team bring home the gold medal in the International Federation of American Football’s Women’s World Championship.

Since 2011, Ms. Smith has played for the Boston Renegades, a tackle football team in the Women’s Football Alliance and winner of national championships in 2011, 2014, 2018 and 2019. Ms. Smith’s professional career began in Japan, where she worked as a translator and Coordinator of International Relations for the Japanese Board of Education. During her two years in this position, Adrienne produced and co-hosted a local television show geared towards educating Japanese people about American culture.

Ms. Smith earned her MBA from Columbia Business School in Media & Entertainment; and her Bachelor’s degree in Japanese and Film, with a pre-med concentration, from Washington University in St. Louis.

People also listened to this: Clearfind, changing the way companies manage and optimize software with data