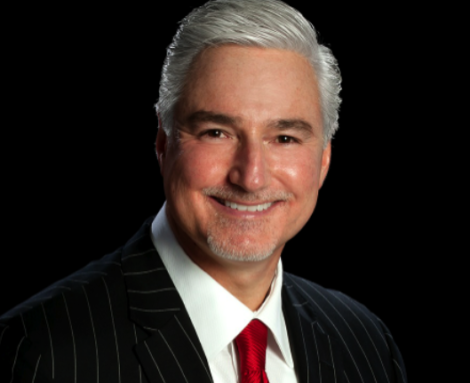 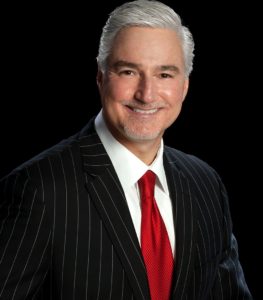 David Giertz has over 30 years of progressive financial services industry experience where he has consistently leveraged strategy, processes, and innovation to build profitable growth.

A Certified Business Coach with WABC, he achieved a world-class Gallup associate engagement score, increasing it from 4.41 to 4.63, which represents the 87% percentile and an 83:1 engaged to disengaged employee ratio. Additionally, he encouraged a culture of coaching by certifying 100+ leaders as Business Coaches.

Beginning in 2004, David lead the Financial Institutions Bank channel. In 2009, his channel expanded to include the Wirehouse distribution channel. During his tenure he grew revenue from $1.5B to $8B.

David joined Nationwide in 1999 as a Regional Vice President based in Miami, FL where he increased revenue by 48% in the Southeast Territory, comprised of 7 states and Puerto Rico.

Prior to coming to Nationwide, David spent a decade at Citigroup, where his career began as a Financial Services Advisor, progressed to Area Director, and he was ultimately promoted to Executive Vice President of Sales where he consistently exceeded corporate goals.

David has been involved with a number of community organizations including former positions as the Chair of Board of Trustees with Millikin University. He also chaired the Budget and Finance committee there during his 9-year tenure. Additionally, he is an industry arbitrator with FINRA. In the past, David has also served on the Board of Directors for the Girl Scouts of Broward County and the Fort Lauderdale Chamber of Commerce. He has an MBA from the University of Miami and a BS from Millikin University.